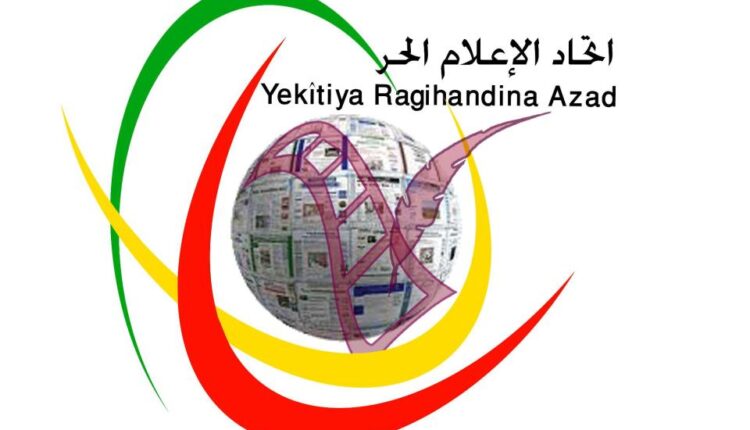 Following the circulation by the media in North and East Syria, of the agreement or memorandum of understanding between the Autonomous Administration and the Syrian government, some international press teams rushed to leave the northern and eastern areas of Syria on Sunday 13/10/2019.

As such, we in the Free Media Union of Northern and Eastern Syria, through our contacts with the media office of the Autonomous Administration of North and East Syria and the Information Office of the Syrian Democratic Forces, wish to confirm that the agreement or memorandum of understanding is “purely military” and concerns only the protection and security of the border by the Syrian army.

From an administrative point of view, nothing will change that could put journalists and media professionals at risk. As for journalists’ fears about the fate of the Simalka border crossing: the situation here will remain the same, with the crossing under the control of the Autonomous Administration.

Should the situation change, press will be informed ahead of time by the Autonomous Administration.

We therefore call on all international journalists and media teams to continue their media coverage of the repercussions of the Turkish army’s onslaught on the humanitarian situation in the previously safe areas of North and East Syria. 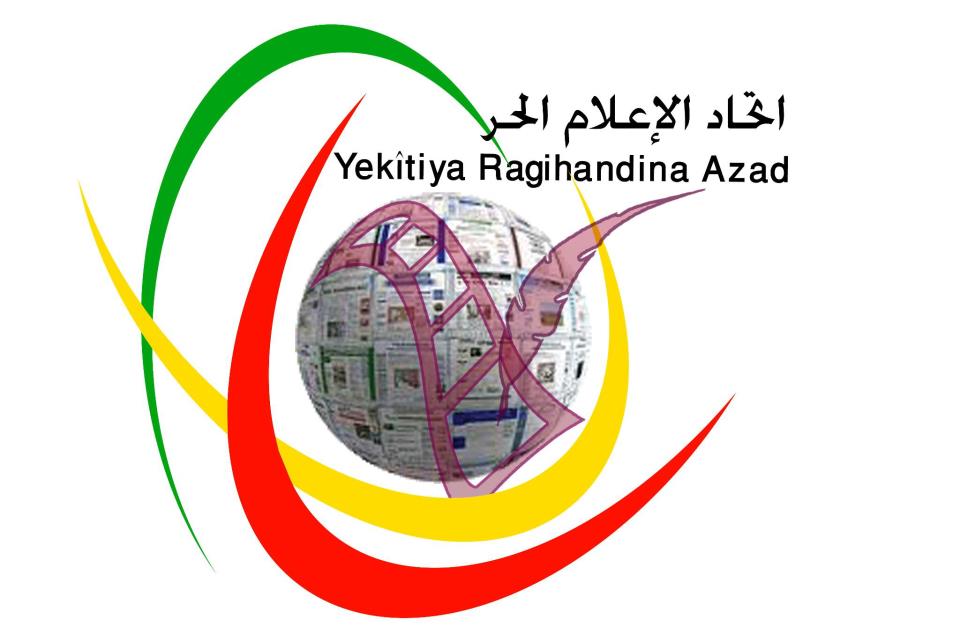